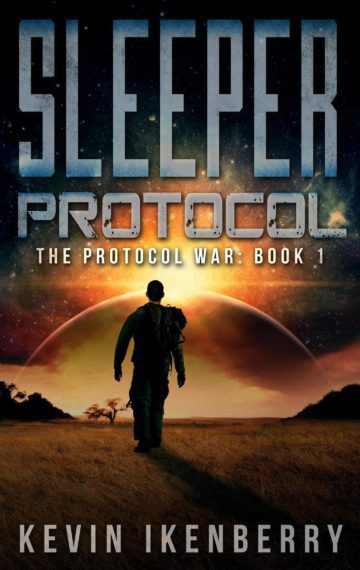 How far would you go to remember your past?

Kieran Roark awakens in a wheelchair, unable to remember anything. As part of a classified experiment, he will have one year to learn his identity and recover his memory, or he will be euthanized by the state.

Scientist Berkeley Bennett has one mission: manipulate Kieran’s emotions in an attempt to bring back his memory. But when she falls in love with him, she is forced to make a harrowing decision that may cost Kieran his life.

What Kieran knows could save Earth from a coming war. Whether he believes the future is worth saving is another matter. Racing across an unfamiliar world in a body he does not recall, Kieran needs to discover who he was and, more importantly, who he is.